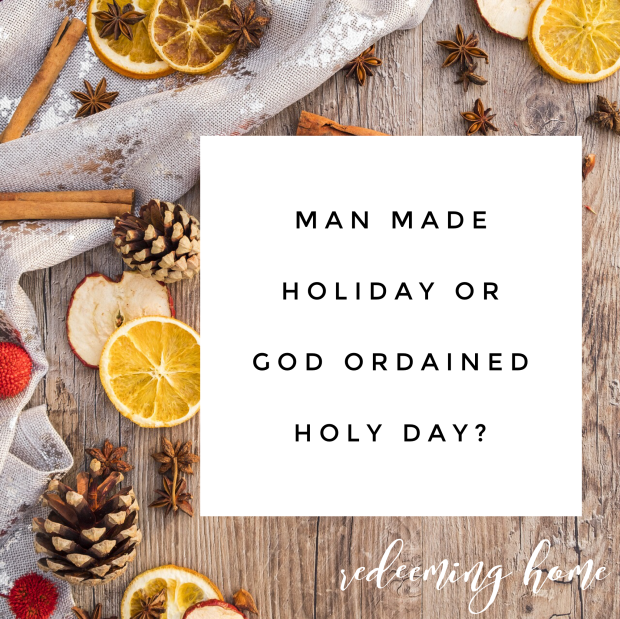 After much prayer and study, about two months ago our family decided that Christmas might not be the way Christ would like to be celebrated.  What was the one thing about forgoing this celebration that bothered me the most?  Our children would possibly not receive any gifts from us during the holiday season.  Sad, I know.   This is something that I prayed and thought about regularly, but I just couldn’t figure it out on my own and I didn’t sense any real direction from God.

On Thanksgiving evening, I ran to our local Wal-Mart to try to get a good deal on a laptop and printer that our family is in need of.  I missed out on the laptop,but was able to purchase the printer.  While there, bins of toys lined the aisles, and of course, I found three things that I just had to buy for my seven-year-old daughter.  (Thankfully all the carts were taken, or I probably would have bought more.  As it was, myself and my two oldest daughter’s arms were loaded down.  Sigh.)

At the time I reasoned that these toys were too good of a deal to pass up, and I would put them away for my girl’s birthday in April.  But the longer I looked at them, I decided that I just couldn’t wait until April.  You see, these are things that my daughter would really like, and I wanted to give them to her now.  You know, to get mom points for giving her such awesomeness.  As much as we moms do not like to admit it, when our child’s eyes light up it gives us a sense of pride.  Gift giving can be as much about us as it is about our children.

I decided that we would have a winter party in which each child would receive a gift…or three.  I then found three gifts for my other children, to be fair.  To be honest, I think I did pretty well when buying for my thirteen and twelve-year-old daughters.  They each received a pair of boots (which was much needed), and two DVDs each (I Love Lucy and Little House on the Prairie seasons).   But for my other children, that is a different story.  As a whole, I purchased needless junk for them.  I justified it though, since I spent roughly one-fifth of our normal Christmas budget.

I set the date for this past weekend, and let the grandparents know about it.  They still celebrate Christmas, and they wanted to get something for our children.  Since I cannot force them to have our same convictions, I said that was fine.

By the time our “party,” rolled around, I was beginning to have a sinking feeling.  Once all the gifts were distributed, I knew in my heart what had happened.

The giving of worldly gifts is not of Christ.  Think about it…

Do not love the world or anything in the world. If anyone loves the world, love for the Father is not in them.

Set your minds on things above, not on earthly things.

I highly doubt that the Lord would want us to celebrate “His birth” with the giving of “earthly things.”  That just flies in the face of scripture.  I thought that this type of “Christmas-like” giving might be okay, if we didn’t put His name on it.

I was wrong.  Epic parenting fail.

But in the mess there is grace.  And in the actual, physical mess my living room became last night, I found God, and His answer regarding how we should give gifts to our children.

Today I am thankful for grace, and for answers.  I am praising Him this morning.

18 thoughts on “Materialism, Children, and Parenting” 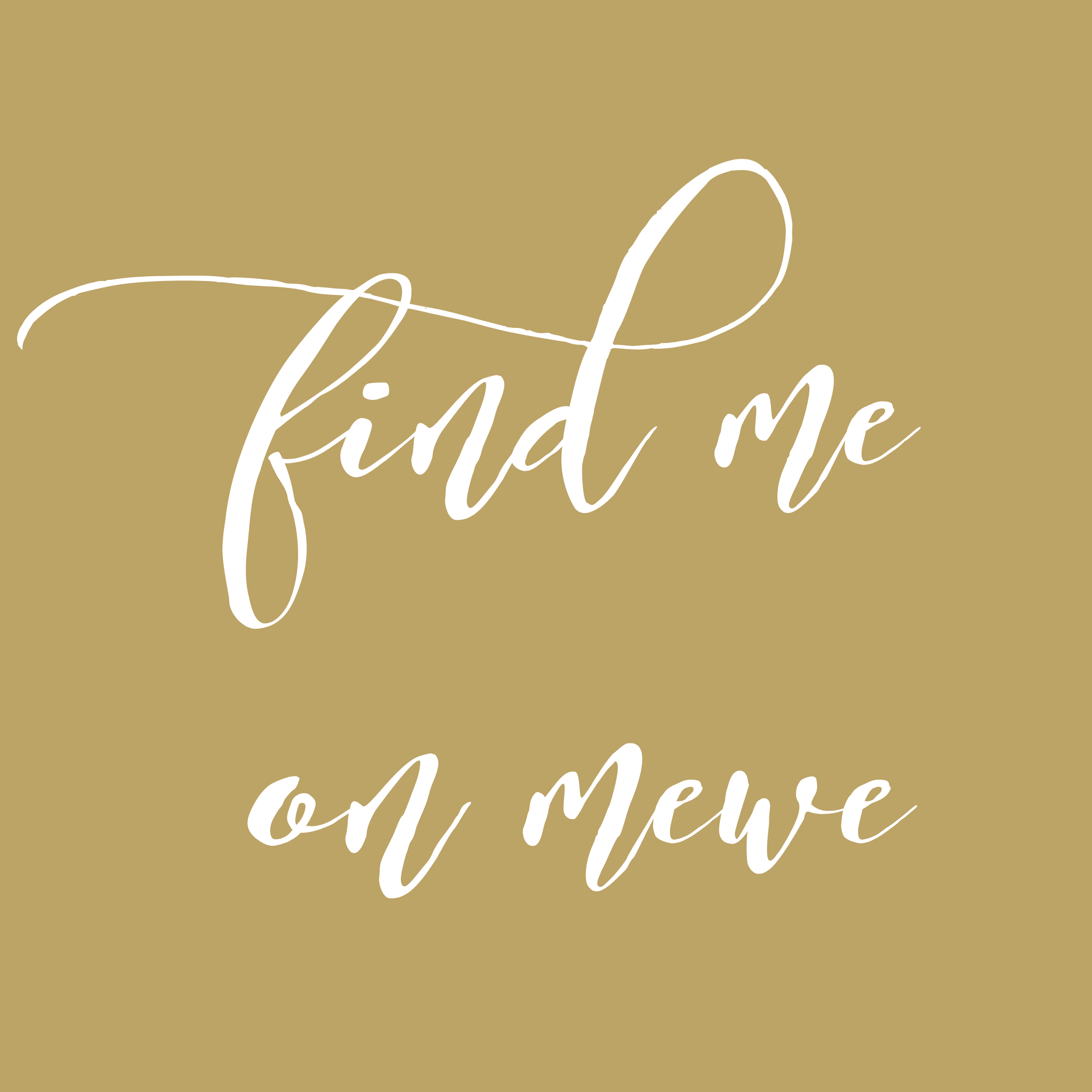 The aged women likewise, that they be in behaviour as becometh holiness, not false accusers, not given to much wine, teachers of good things; That they may teach the young women to be sober, to love their husbands, to love their children, To be discreet, chaste, keepers at home, good, obedient to their own husbands, that the word of God be not blasphemed.